Sensei Robert Herincx began training with the Tora group of clubs in the mid 1980's. He has trained under many senior Japanese and Occidental instructors and was awarded his black belt by Master Keinosuke Enoeda (9th Dan).

Jiri started training in in the Czech Republic under the Shihan Kesl (8th Dan) and joined Tora Kodo Karate Kai in 2007. He always emphasises a balance between the spiritual and physical, seeking the tradition and practicality within the martial arts. “Our life journey can be sometime very tough and only constant practicing makes us well balanced and strong enough to cope with the unexpected. Therefore all the training should come from heart and not from thoughts.”

Laurence started training in Ireland at the Kantanni Karate Dojo under Sensei Thomas Ward. He graded for his Black belt in 1993 at the age of 21 and was responsible for the running of the juniors classes and for grading selections. He joined Tora Karate Academy in 2007 at their Twickenham Dojo. “I feel that the training at Tora, both physical and spiritual, suites the way that I feel we should all be training within the martial arts. All of our students are able to develop regardless of their age or abilities. Tora is a great Dojo to be part of as it is very supportive of all their members and also a very social group to belong to."

Mike first began training in Karate in Perth Western Australia in 1983 under Sensei Kyoshin Kayo. This was in the Shobukan style which is a blend of Shito-Ryu and Shotokan. After finishing university Mike trained in a number of different Chinese martial arts. Mike joined Tora Karate along with his two sons in 2013 as he was looking for a school that would provide a strong foundation for them and also allow him to reconnect with traditional karate. Mike particularly enjoys teaching the younger members of Tora Karate Academy and believes that Karate training can substantially improve children’s concentration, coordination and determination as well as being a great deal of fun. 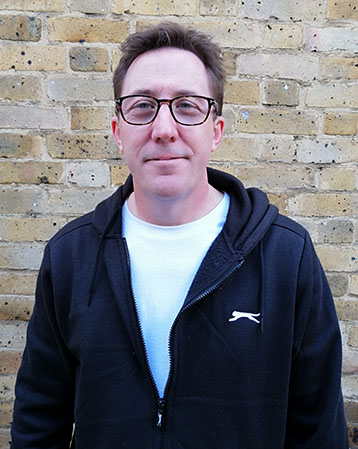 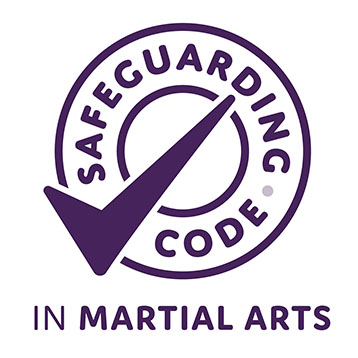